RP-SMA is a 'Reverse Pin' SMA. Unlike Standard SMA the gender of the center pin, or center contact, is 'reversed'.  For example, RP-SMA-Female connectors have a male center pin instead of a female hole.  It's mating connector would be a RP-SMA-Male which has a female center hole instead of a traditional center pin. 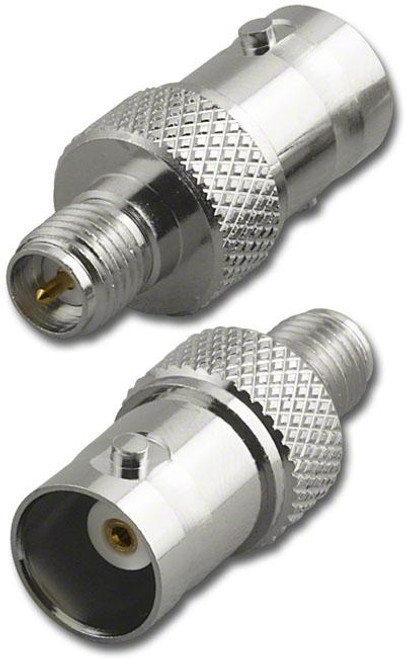 Attention California Residents: Proposition 65 WARNING - Some of the products purchased through our website may contain chemicals known to the State of California to cause cancer, birth defects or other reproductive harm. More Info ›